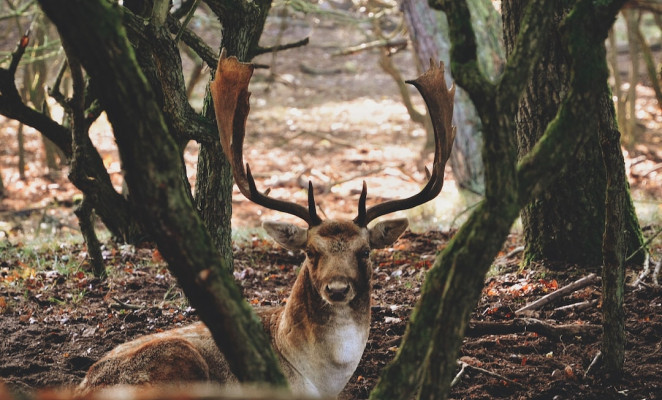 Every profession has its patron saint. The Catholic Church recognizes hundreds of saints who are associated with various areas of life, such as farmers, teachers, pilots, and so on.

The Life of Saint Hubert

St Hubert was born around 656 AD in France. He was a prince and a soldier before becoming Bishop of Maastricht in 708 AD. During his life, he devoted himself to helping others by founding monasteries and performing other great works. He also became renowned for his hunting skills; he loved going out into the forest to hunt for wild boar or deer.

It is said that during one such hunt, Hubert heard a voice from beyond telling him to give up hunting and instead focus on God’s work. On Easter Sunday of 723 AD, while walking through the forest with his dogs, Hubert saw a vision of a crucifix between the antlers of a stag – something that would forever change his life. After this experience, he gave up hunting and devoted himself entirely to God’s service as well as teaching others about Christianity throughout Belgium and Germany.

Hubert eventually died on May 30th 727 AD in Liege (now part of Belgium), however his legacy lived on after his death when he was canonized as ‘Saint Hubert’ due to all the good works he had done during his lifetime. His feast day is celebrated every year on November 3rd which is known as ‘St Huberts Day’.

The Legend of Saint Hubert

St. Hubert was born in Belgium sometime in the late 7th century AD. According to legend, he was a very wealthy nobleman who lived an indulgent lifestyle—he loved to hunt and often went out with his hounds in search of prey. One day while hunting in the forest near Tervuren (just outside Brussels), he encountered a white stag which seemed to be surrounded by a heavenly light that shone from its horns and eyes. A voice rang out from this apparition telling him to turn away from his sinful life and dedicate himself to God’s service instead. This vision was so powerful that it immediately changed Hubert’s outlook on life—he sold all his possessions and made plans to enter religious orders as soon as possible.

Hubert spent the next several years studying theology under Bishop Lambert at Maastricht before being made Bishop of Liege (in what is now modern-day Belgium) in 708 AD by Pope Sergius I. He dedicated his life to helping others—especially animals—and he even founded two monasteries for this purpose (one for men and one for women). After his death in 727 AD, he was canonized as a saint by Pope Gregory III three years later due to his exemplary devotion to God and good works during his lifetime. 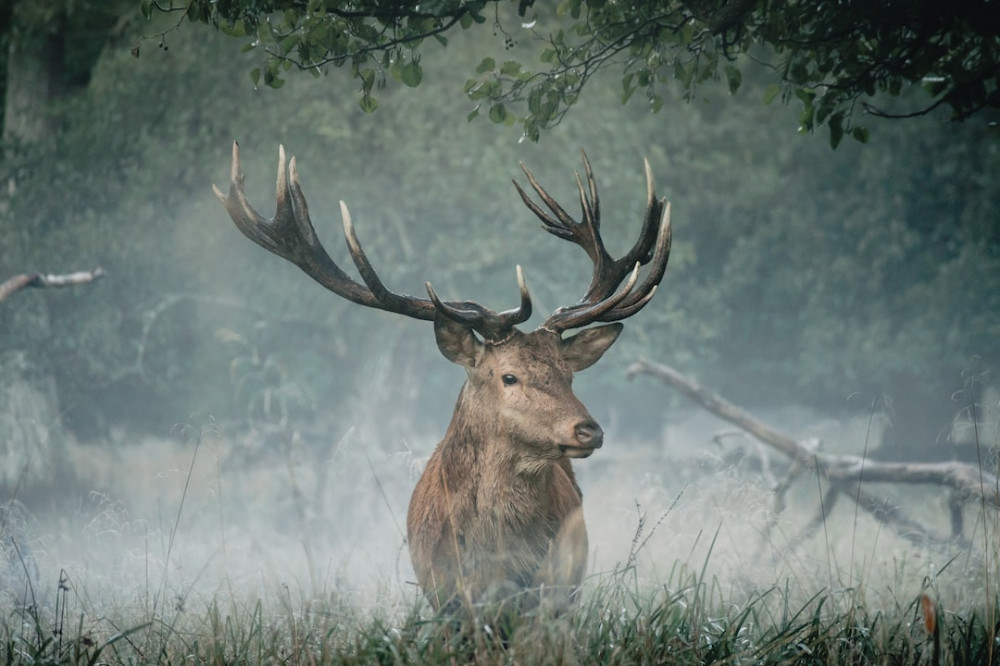 I am not sure which story is the more accurate; however, St. Hubert’s legacy lives on today as the patron saint of hunters and animal lovers alike. His example serves as an inspiration for us all–that we can find redemption through faith and make changes that will benefit our communities (both human and animal) if only we open our hearts to God’s will more fully! So next time you go out hunting or are enjoying some quality time with your pets, remember this man whose story has stood the test of time!

If you are interesting in the history of hunting in Germany, here is a very in-depth article that may be worth your time reading: EASA 2016 Vortrag Hunting Wild Animals in Germany