Rust is the most common form of corrosion. It happens when iron or steel oxidizes (meaning it combines with oxygen) in the presence of water. The rust that forms is a rough, protective layer on the metal that doesn’t stop further corrosion from happening.

Rust perforation is a type of corrosion that starts out looking like small, point-shaped marks on the surface. But over time, the damage deepens and spreads in a trough shape. This can often go unnoticed for long periods of time.

When you pull the trigger and the firing pin makes contact with the cartridge the primer is ignited and that in turn ignites the propellant the pushes the bullet out of the barrel. The combustion of the propellant creates high temperature changes within the chamber and the bore of the gun.

Because of this high fluctuation in temperature and explosive chemical reaction water can be formed as part of the process. Air combined with water are one of the most common ways for rust to from on your gun. That means when you are cleaning the chamber and bore of the rifle you are not only cleaning out the powder residue and metal particulates, but you are also removing water and finally putting a fine layer of oil on the inside to prevent rust from occurring.

If you are living in a high humidity area, you must also be aware of this and take preventative measures to ensure you protect your gun from rust while it is sitting idle. If you are storing your guns in a safe then it should be a dry safe with a dehumidifier if needs be.

Hand sweat is a type of sweat that is slightly acidic. It can cause fingerprints to corrode metal surfaces. This type of corrosion is called fingerprint corrosion. Even stainless steel can be corroded by fingerprints if it is not protected from rust.

I’ve been out hunting early in the morning, watching the fog lift ever so slowly to reveal the grasses and bushes covered with water. After all fog is just a form of cloud that is filled with water. If you’ve ever played golf and we’re the first ones out on the fairways one of the first things you notice is how much water there is in the grass as you are walking along. 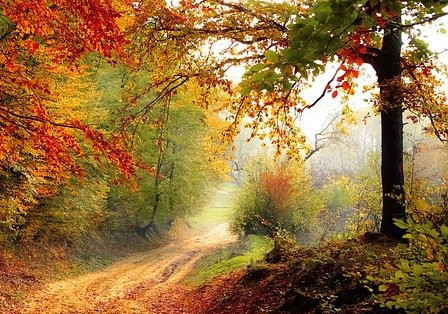 Hunting by stalking is pretty effective when there is a light rain at the same time because it deadens the sounds and makes the ground and everything on it wet and soft so its easier to walk without making noise. But how much water is getting on and in your gun because you’ve been out hunting early in the morning? 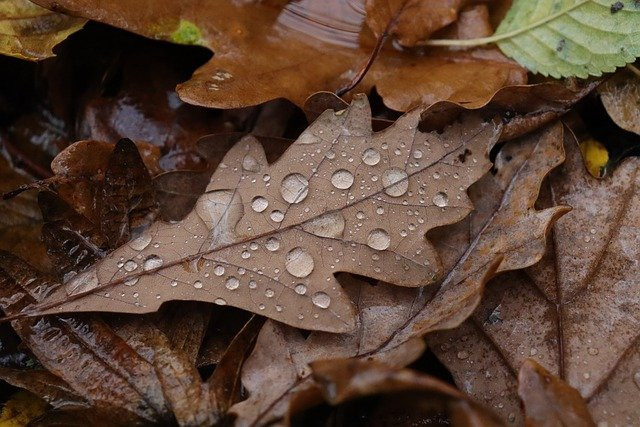 Hunting season in most places is in the fall of winter where it is cold outside. People who wears glasses will know exactly what I’m talking about next. What happens when you come inside after being out in the cold for a while? Your glasses fog up with moisture. Guess what? That’s the same thing that’s going to happen when you bring your gun inside from being out in the cold. Immediately dry it off and keep it dry and once it’s at room temperature start your cleaning and maintenance.

Time is probably one of the worst enemies of a gun. With time oils dry up, special solutions for protecting the metal on the gun break down and rust is inevitable. That is why guns should be cleaned and oiled at least annually. See “how often should you clean your gun” for more information.

How To Remove Gun Rust?

Let’s start with the light rust that appears powdery on the surface. This is caused by fingerprints or moisture. Take a gun cleaning solvent and apply some on a patch. Lightly rub the patch over the surface of the metal where you see the light rust.

If that doesn’t work, apply a light polishing agent to the cloth. Gently rub this parallel to the barrel on the outside of the gun. When finished, take a clean patch and apply some gun solvent to remove all the polishing agent. Next, you would put the finishing oil on the gun.

When there is still rust that can be seen, then the next recommendation is to use copper pads or 0000 steel wool and gun oil or solvent. Rub the area to remove the rust. This should not damage factory bluing; however, it may remove cold bluing. Once done, wipe off the metal with a clean rag. After it’s clean re-oil with a clean patch.

The above methods should work for light rust caused by fingerprints or humidity or light moisture.

If it’s deeper rust then I would recommend seeing a gunsmith or professional to take care of it. In the future write an article on how to try to remove deeper rust.

We will continue to do more articles on removing gun rust from each of the various parts of the guns, be sure to check back often!

Otherwise, another great resource to find solutions to your problems is the Smith & Wesson Forum!